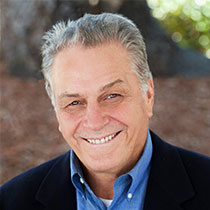 Bruce DeAragon was born and raised in San Francisco and is a fourth generation San Franciscan. He moved to Lake Tahoe from San Francisco in 1968 where he built custom homes and worked in the ski industry for five years. The film and television industry brought Bruce to Los Angeles in 1974 where he worked for 30 years as a 1st Asst. Cameraman. Camera work on various movies and television shows has taken Bruce to Hawaii, France, Corsica, Italy and Shanghai for extended periods of time. Bruce, his wife and two children have lived in the Santa Barbara area since 1994. Before becoming a realtor, Bruce had the experience of owning 3 family homes and 2 rental properties. The buying, selling and management of these investments were all conducted while he worked in Hollywood. During this time, he was also involved in owning a 35-acre ranch and vineyard in Grass Valley, CA. These collective experiences have led Bruce to understand the wants and needs of buyers and sellers alike, the value and necessity of trust that a third party provides, and how a strong client/agent relationship can lead to a successful transaction where everyone involved directly benefits. The best result is not an end… it is a beginning. 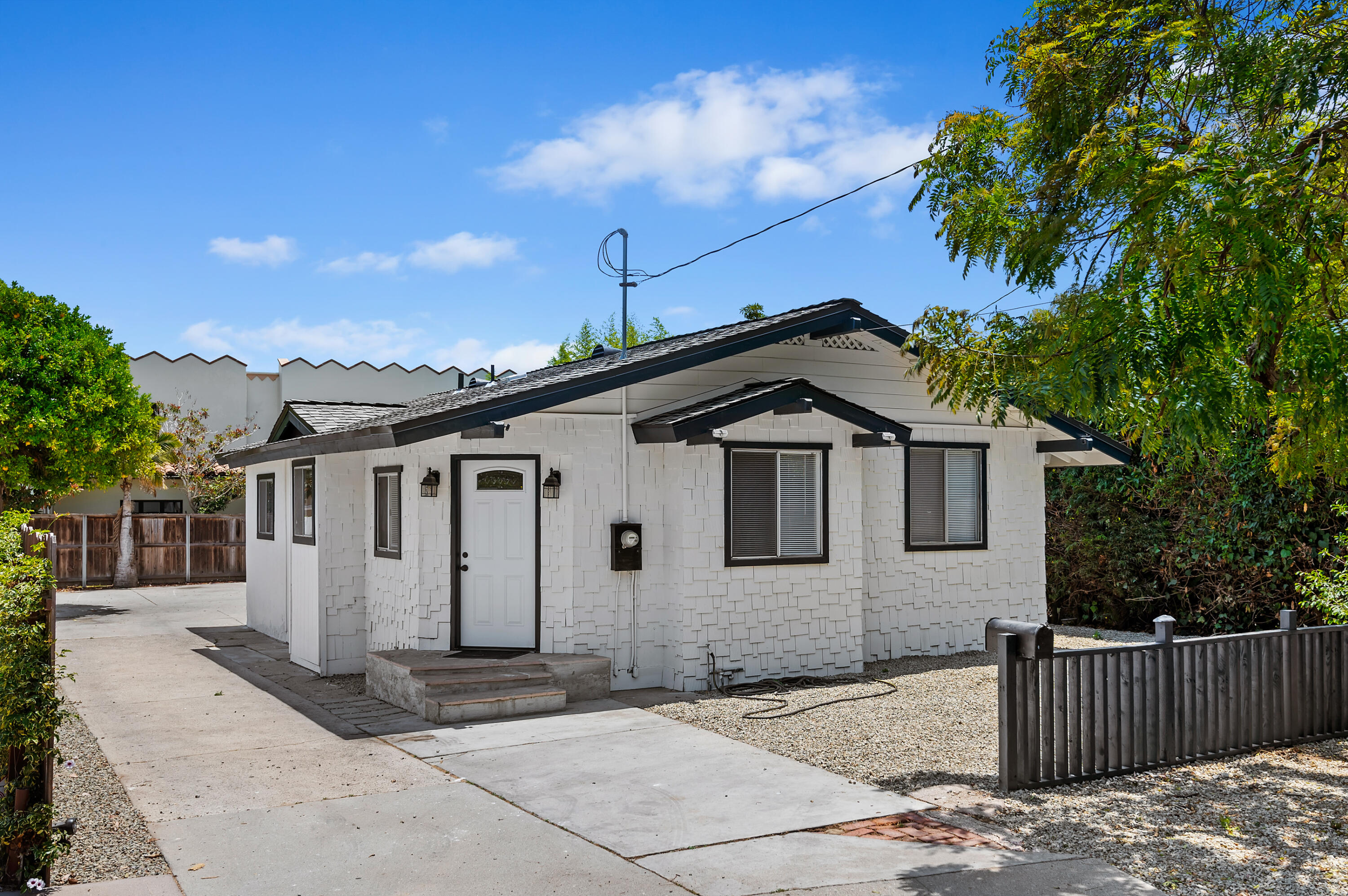 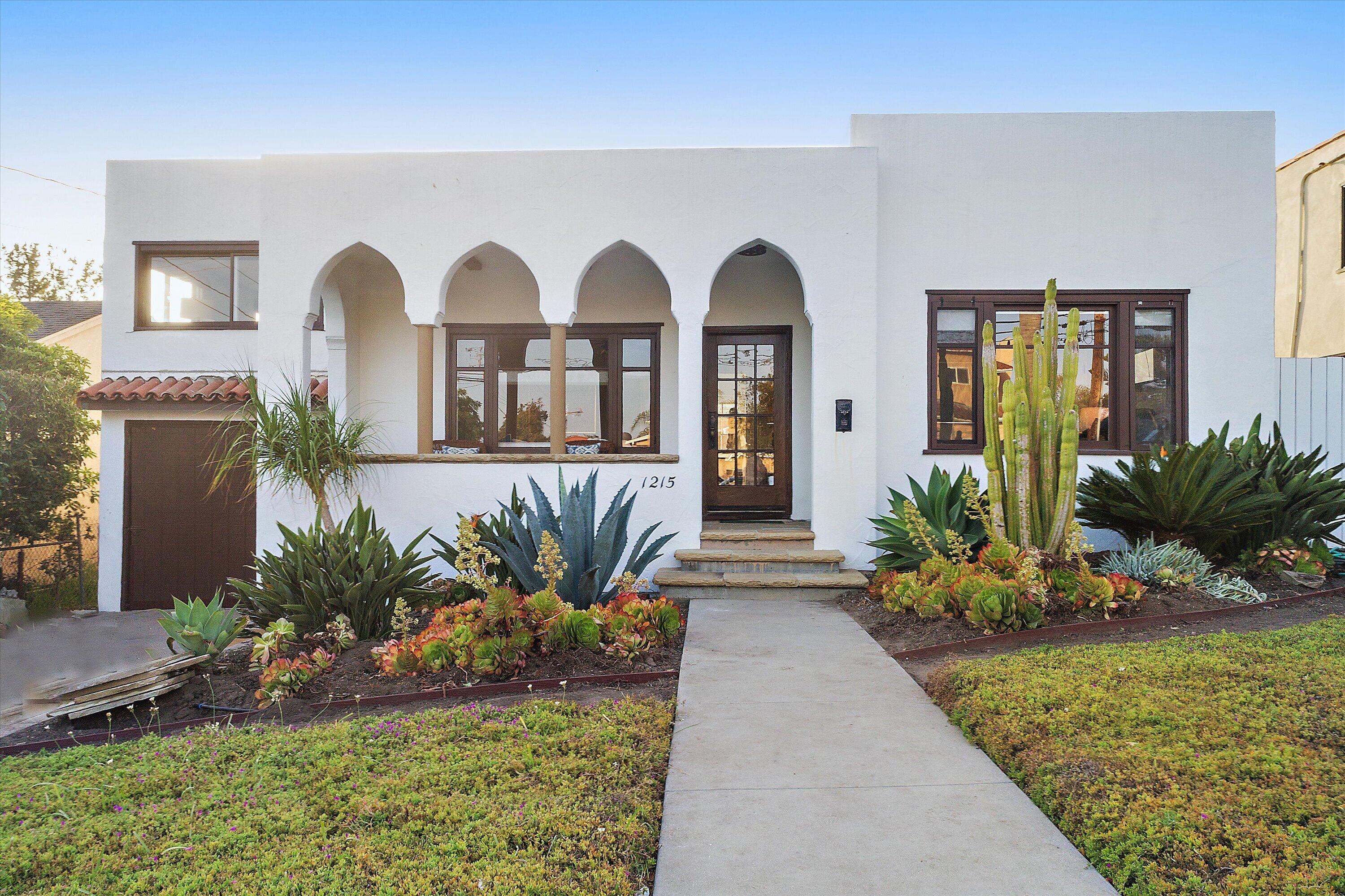 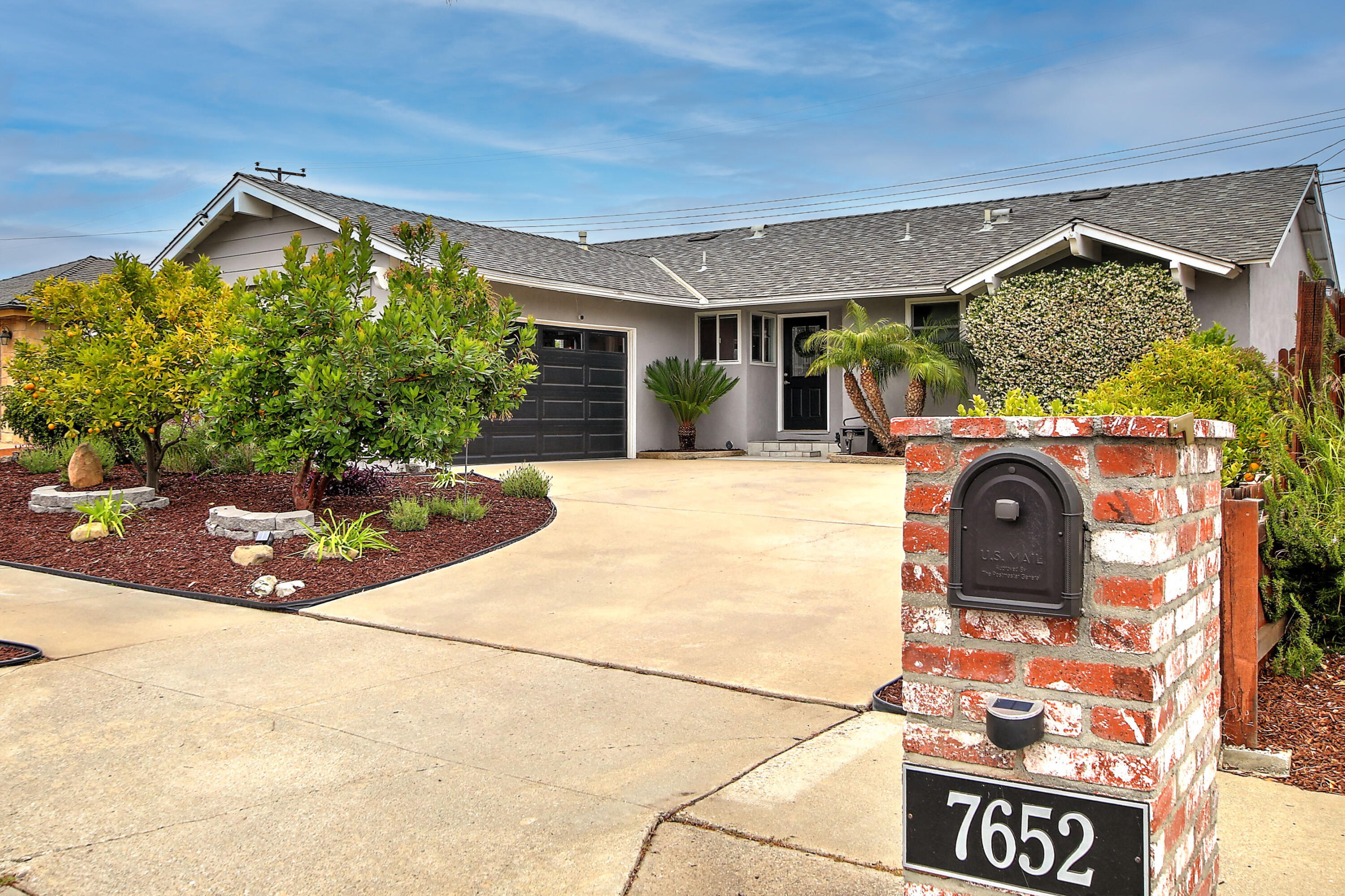